Meet the stars of Blue Planet II on an expedition cruise 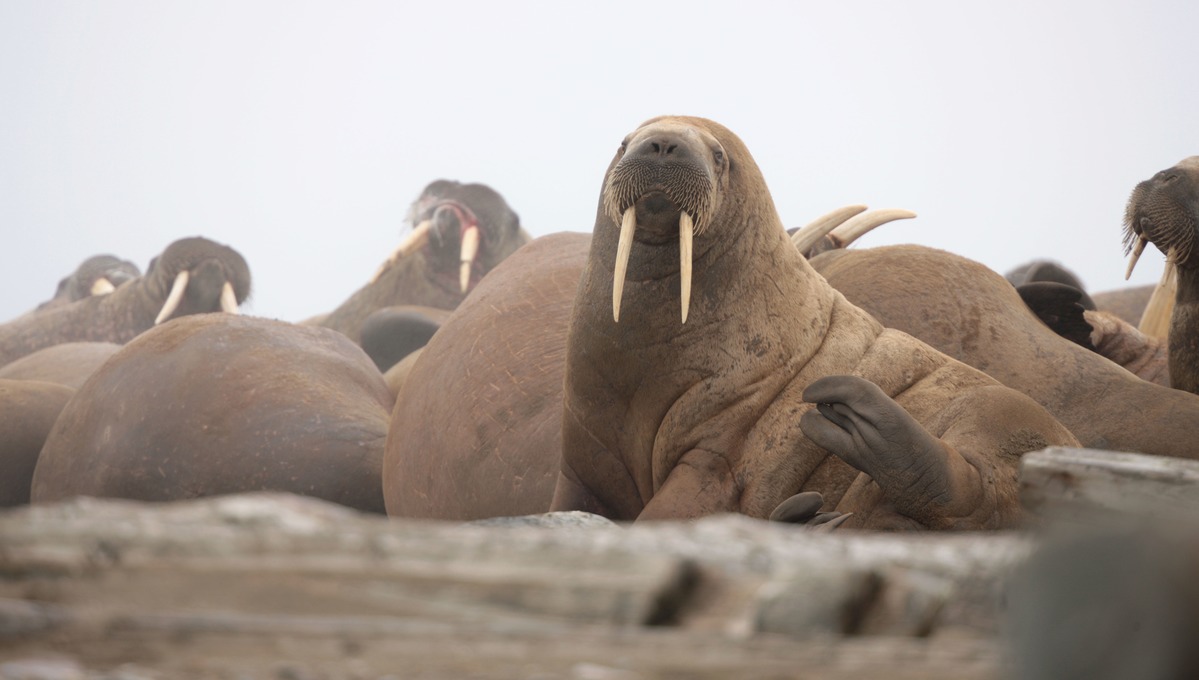 Sixteen years on from the original Blue Planet, the BBC's hotly anticipated sequel uses the latest in cutting-edge technology to reveal the astonishing variety of life in our oceans.

We're particularly excited about Blue Planet II as the series will showcase many of the destinations you can visit on an expedition cruise. A small ship expedition allows you to get up close to many of the remarkable species featured in the series, accompanied by expert guides, onboard naturalists and marine biologists. Here are five of the most memorable Blue Planet II filming locations that you can experience with Mundy Adventures… 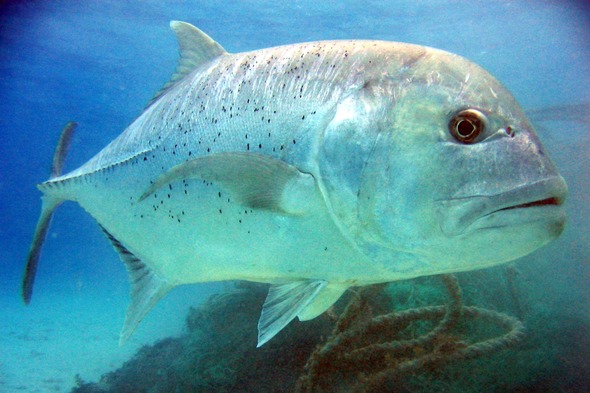 One of the stars of Episode 1 of Blue Planet II was the giant trevally, a scary-looking fish that grows to nearly two metres long, and was filmed leaping out of the water and gobbling up hapless sooty terns mid-flight. Although this behaviour had long been reported anecdotally in the Seychelles, it had never been confirmed by scientists until the Blue Planet II team captured it on film. One of the best places to find the giant trevally is the remote Cosmoledo Atoll, which you can visit on Silversea Expeditions' wildlife-focused Seychelles voyage in October 2018. 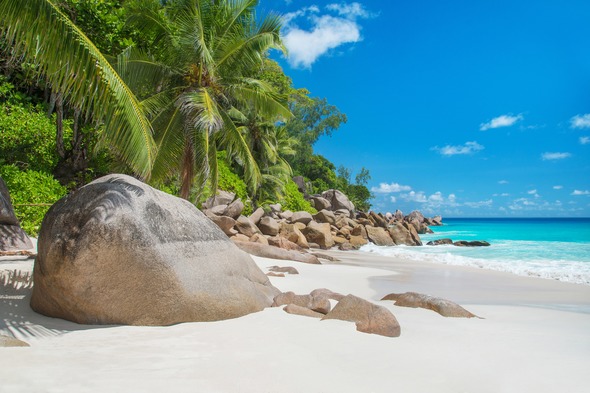 The Sea of Cortez

Another memorable moment from the first episode of the news series was the sight of thousands of mobula rays gathering in Mexico's Sea of Cortez, feeding on bioluminescent plankton in a previously unseen event. This phenomenon is barely visible to the naked eye, and it was only possible to film this sequence using the latest low-light camera technology, but there is plenty more sea life to be found in the region that Jacques Cousteau described as 'the world's aquarium'. The Sea of Cortez is one of the world's premier whale watching destinations, and we recommend visiting in March the chance to see calving gray whales in Magdalena Bay and whale sharks in Bahia de la Paz. 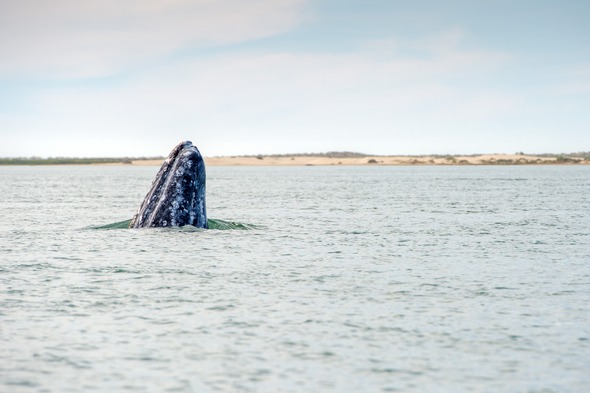 The island of South Georgia is one of the world's most extraordinary wildlife destinations, home to the world's largest colony of king penguins. The Blue Planet II team filmed these beautiful and often comical creatures at St Andrews Bay, along with fearsome bull elephant seals battling their rivals. Adding South Georgia on to an Antarctica expedition cruise involves a considerable detour, but it's well worth the extra time and expense. For the ultimate adventure in the southern oceans, we recommend spending some time in the Falkland Islands too, and Hapag-Lloyd's January 2019 voyage is an appealing option. 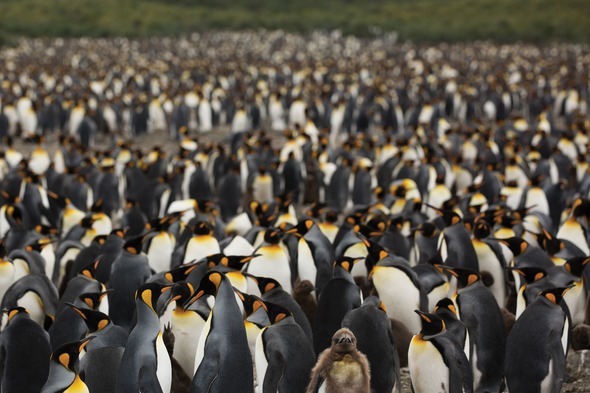 Beyond the Arctic Circle lies the Svalbard archipelago, an icy and inhospitable land that is home to some of the Arctic's most iconic wildlife. In a particularly poignant scene in Blue Planet II's opening episode we saw a female walrus struggling to find somewhere to shelter her calf in an increasingly ice-free Arctic, highlighting the impact of climate change on this fragile environment. We also saw a polar bear and her cubs stalking the shoreline in search of prey, and Svalbard is arguably the best place in the world to see polar bears in the wild. We recommend combining some time in mainland Norway with a voyage to Svalbard and the Lofoten Islands on board Silversea's refurbished Silver Cloud in July 2018. 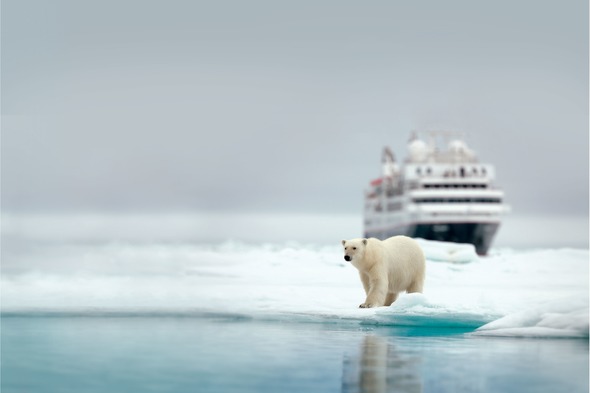 The Galapagos archipelago has featured in countless Attenborough documentaries over the years, and it's no surprise that the islands feature in Blue Planet II. The series includes footage shot with a suction camera attached to a whale shark, giving a first person view of the ocean from the perspective of the world's biggest fish, plus a remarkable sequence where sea lions are filmed herding yellow fin tuna on to a beach. An expedition cruise to the Galapagos offers the chance to witness incredible wildlife both below the waves and on dry land, and for the ultimate wildlife adventure we've put together an exclusive package combining a small ship Galapagos cruise with a stay in the very different ecosystem of the Ecuadorian cloud forest. 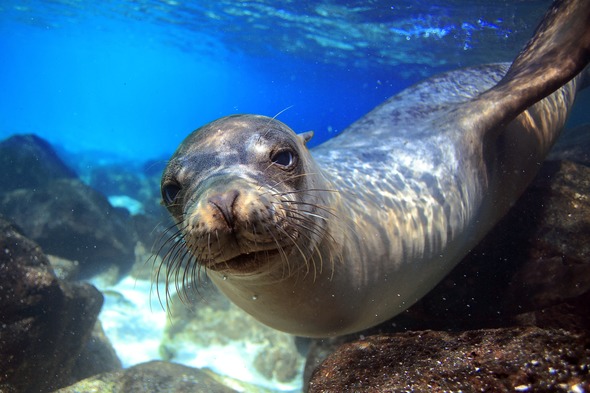 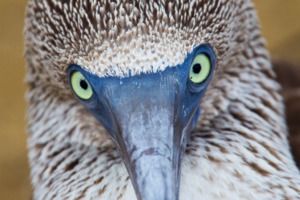 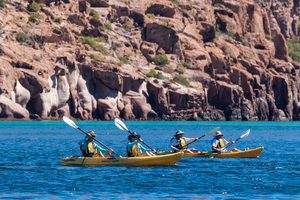 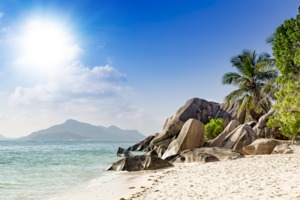 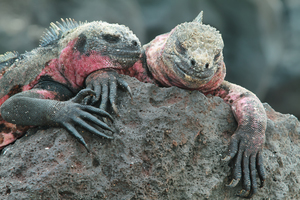