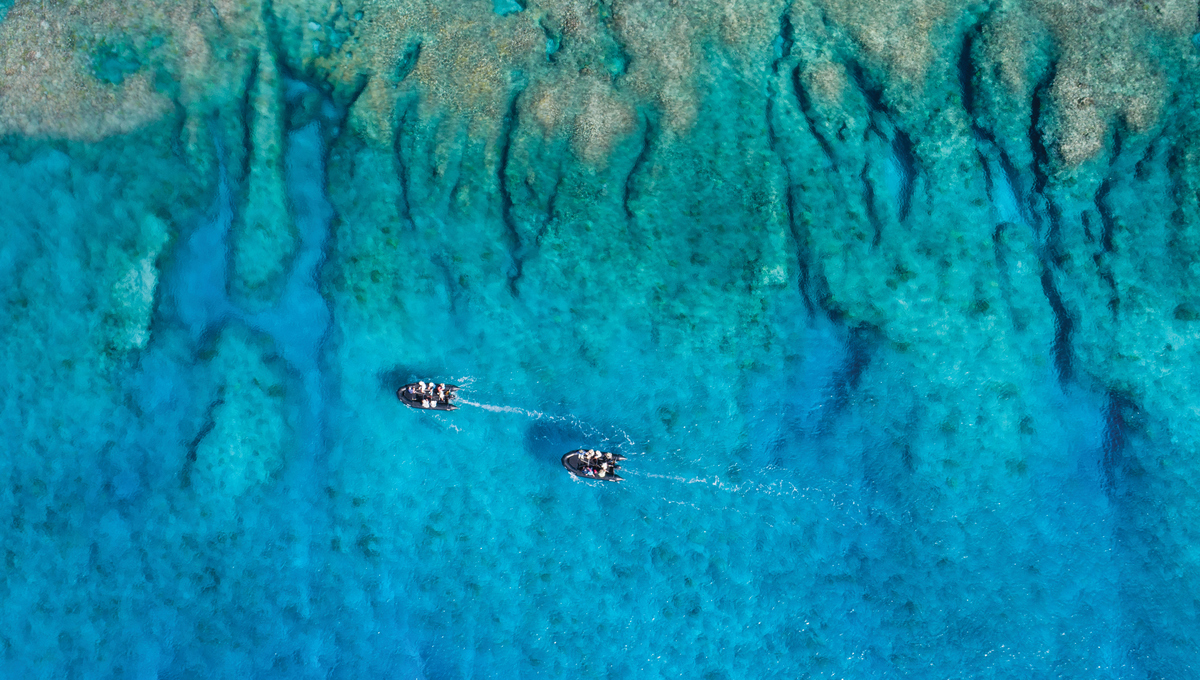 Rusty red deserts, plunging fjords, tropical rainforests bursting with life and a string of little explored islands are just a few of the highlights of this vast territory. Explore the little known Kimberley Region of Australia, climb mountains and glaciers in New Zealand, or come face to face with fascinating tribes on an expedition cruise around the South Pacific. 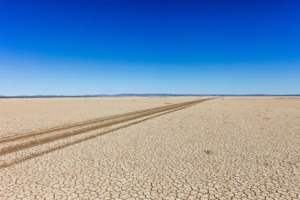 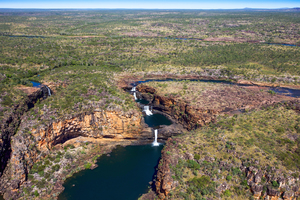 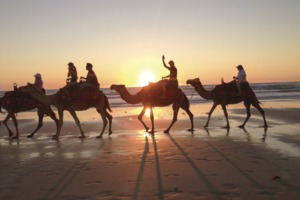 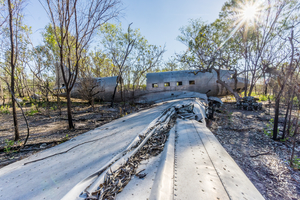 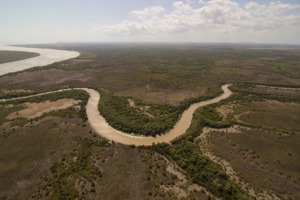 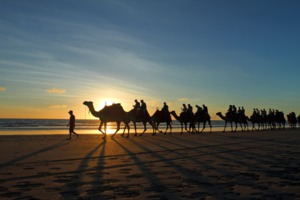 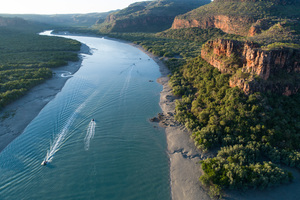 Exploring Australasia and the Pacific

The remote and inaccessible nature of most of Australasia means that an expedition cruise is the best, and often the only, way of reaching many of the region's most interesting destinations.

The history of the Pacific islands is bound up with the vast ocean across which they are scattered, and travelling between these isolated communities by ship will give you a real sense of how and why these societies developed in the way that they did. On a Pacific expedition you might learn about the Kula Ring, the ceremonial exchange network of the Trobriand Islands, or find yourself face to face with the islanders of Tanna, who follow an extraordinary religion that worships Prince Philip as a deity.

Australia and New Zealand may sound dull and predictable by comparison, but nothing could be further from the truth. The untamed wilderness of Australia's remote Kimberley Region is an adventurer's paradise, and one of the best places to learn about Aboriginal culture and its deep connection with the land, while adrenaline junkies have long flocked to the mountains, fjords and glaciers of New Zealand, with everything from skydiving to bungee jumping on offer for those who like to live on the edge.

Highlights of Australasia and the Pacific

Australia is a vast and unique country, home to a collection of weird and wonderful wildlife that seems somehow tailor-made for the landscape of otherworldly deserts, rocky coastlines and tropical rainforests. 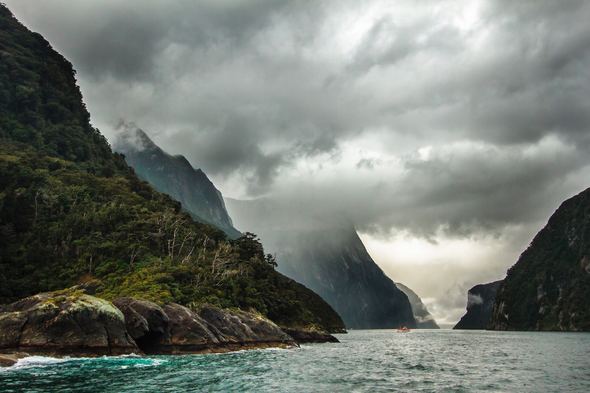 The islands of New Zealand are a spectacular showcase of the earth’s raw geological power, from scalding geysers and towering mountains to vast glaciers and impossibly blue lakes.

The ocean remains central to the day-to-day life of the peoples of the Pacific, and many of the islands retain a fascinating and unique culture that has resisted outside influence.