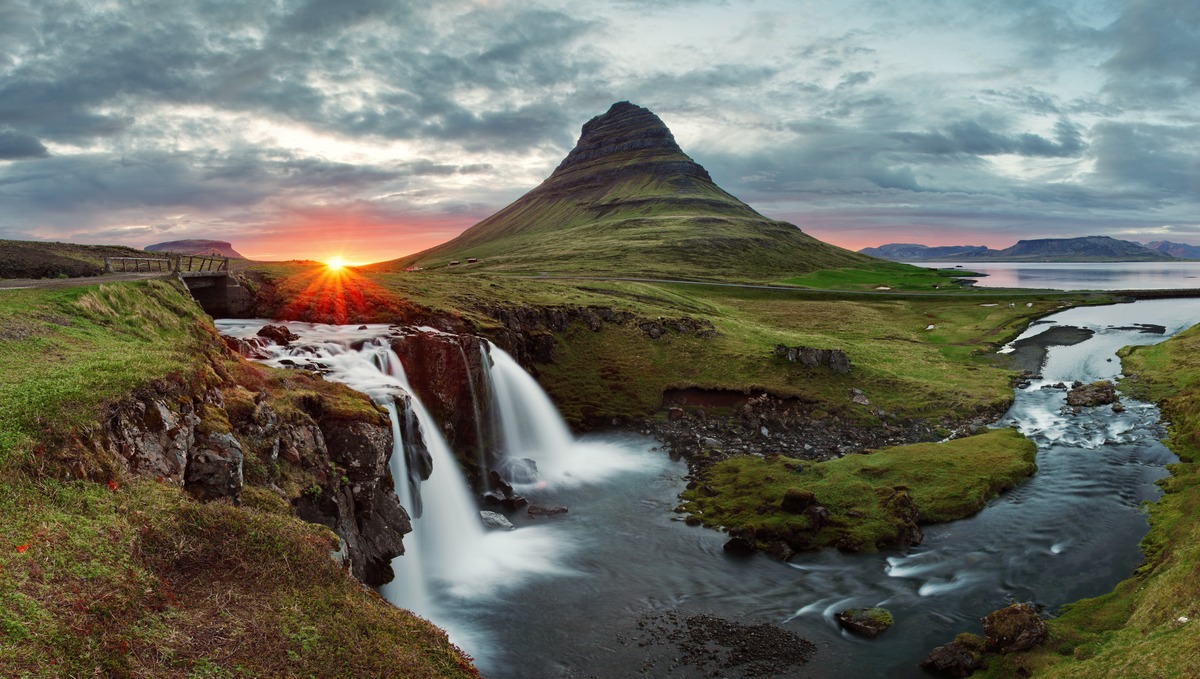 An adventure doesn’t have to mean travelling to the other side of the world. Europe is full of scintillating destinations, from the ethereal landscapes of Iceland and the majestic Norwegian fjords to the craggy, windswept coastlines of the British Isles. 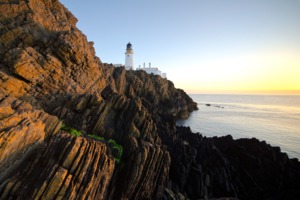 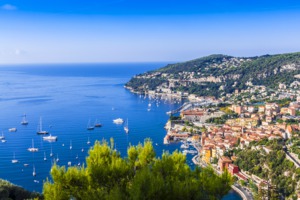 Island Hopping in the Mediterranean 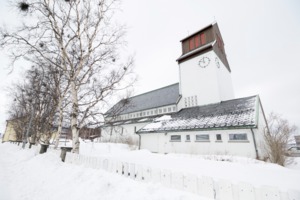 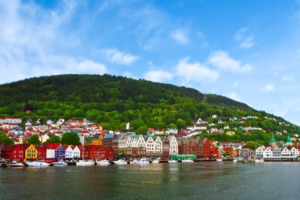 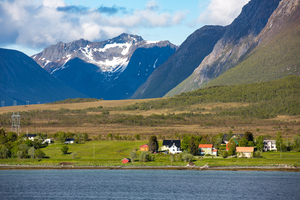 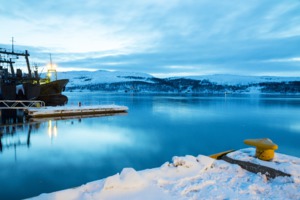 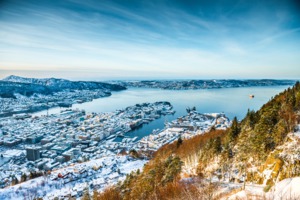 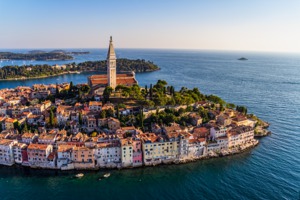 From Malta to the Adriatic coast

Off the beaten track in Europe

Few regions of the world pack as much in as Europe, a relatively small geographical area that boasts some of the most important historical and cultural sites on the planet. We can sometimes neglect our nearest neighbours in the pursuit of the next exotic destination on our bucket list, and yet Europe is home to an extraordinary variety of landscapes, from the icy Arctic to the sweltering shores of the Mediterranean.

Scandinavia enthrals many visitors with its otherworldly landscapes, rich history and fascinating folklore, where tales of trolls, dwarves and elves abound. The stunning Norwegian Fjords and enigmatic Iceland top many travellers' to-do lists, and the incredible natural phenomenon of the Aurora Borealis, the 'Northern Lights', is not to be missed.

These days the eastern reaches of Europe are a lot more accessible than they used to be, with Russia and the Baltic in particular opening up to adventure tourism, and our own British Isles also offer some interesting itineraries, exploring the wilder coastal areas and islands of Scotland and Ireland.

Even the Mediterranean, which we tend to associate with sun, sea and mass market tourism, holds some hidden gems, including the wild coastlines of northern Spain and Portugal, and emerging destinations on the Adriatic such as Albania and Montenegro. 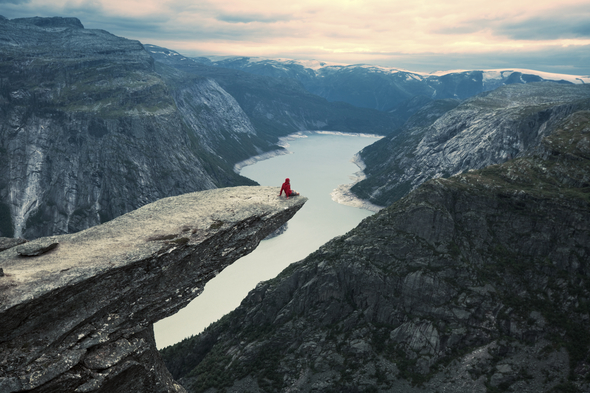 Norway is a spectacular destination on our very doorstep: breathtaking scenery, captivating towns and villages, and the most welcoming people you could imagine. 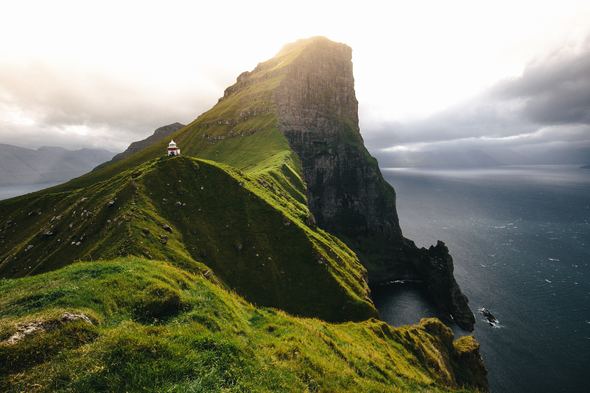 Often overlooked as an adventure destination, the northern fringes of Europe are where you will find some of the continent’s most unique landscapes and remote communities.