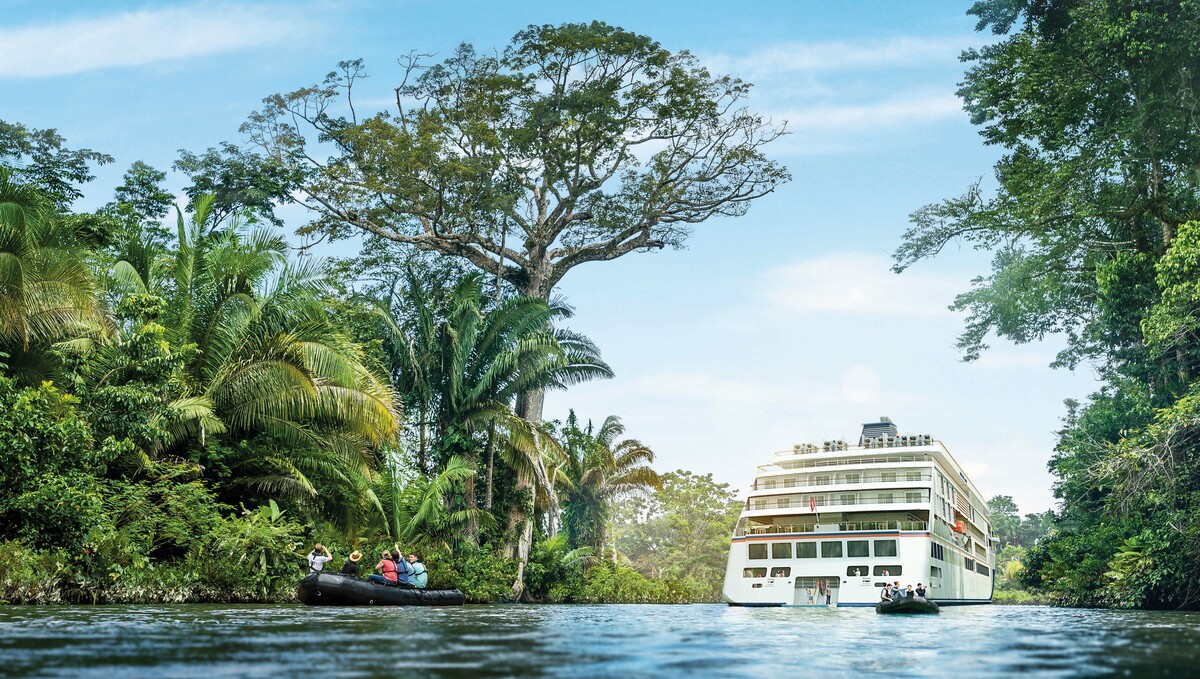 Many of the new breed of expedition vessels launched in recent years are polar specialists, designed to navigate the ice-choked waters of Antarctica and the Arctic.

However, in between the polar seasons these vessels utilise their smaller size, enhanced manoeuvrability, fast zodiac deployment and expert guides to explore some of the world's most exciting exotic destinations. Here are our top four...

Sailing 2,300 miles upstream from the Atlantic Ocean to the Peruvian city of Iquitos is about as far from a polar itinerary as you can get. The Amazon river takes you into dense rainforest packed with extraordinary wildlife, and journeys this far upriver are accessible only to smaller vessels with strengthened hulls to navigate the occasionally debris-laden waters. Seabourn's forthcoming expedition vessel, the 264-guest Seabourn Venture, offers two sailings between Iquitos and Manaus in March and April 2023, both of which can be combined with back-to-back sailings exploring the lower reaches of the river. 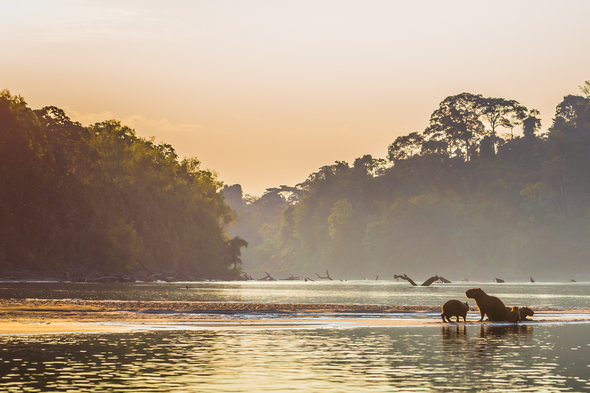 Many expedition ships spend time in Central America while travelling between the poles, with an emphasis on the region's staggering biodiversity. Costa Rica is a particular highlight, with lush vegetation, pristine beaches and an abundance of wildlife inhabiting the country's national parks. There are also opportunities to investigate the wild Darién jungle of Panama and travel through the incredible feat of engineering that is the Panama Canal, accompanied by naturalist guides who are on hand to tell you more about the fascinating wildlife. Aurora Expeditions' 160-guest Greg Mortimer explores the region on a 16th April 2022 itinerary starting in the Costa Rican capital of San José and finishing in Cartagena de Indias, Colombia. Hapag- Lloyd Cruises' 230-guest HANSEATIC Inspiration is another visitor, with a 1st April 2023 voyage to Panama, Costa Rica, Guatemala and Nicaragua. 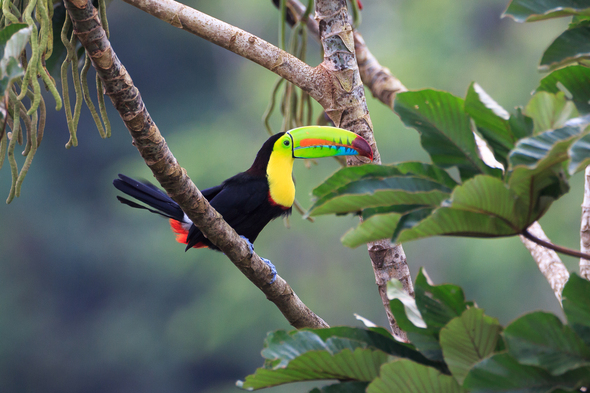 3. The Sea of Cortez

The sleek 228-guest Scenic Eclipse combines ultra-luxury with intrepid exploration on two itineraries in April 2023 to the Sea of Cortez, a destination that is often overlooked by UK travellers, nestled between the barren Baja California peninsula and the Mexican mainland. The ship's fleet of zodiacs and onboard submarine will be put to good use in an area famed for its abundant dolphins, sea turtles, blue whales, gray whales, orca, humpback, pilot and fin whales, whale sharks, manta rays and sea lions, earning itself the moniker of 'the world's aquarium' from Jacques Cousteau. 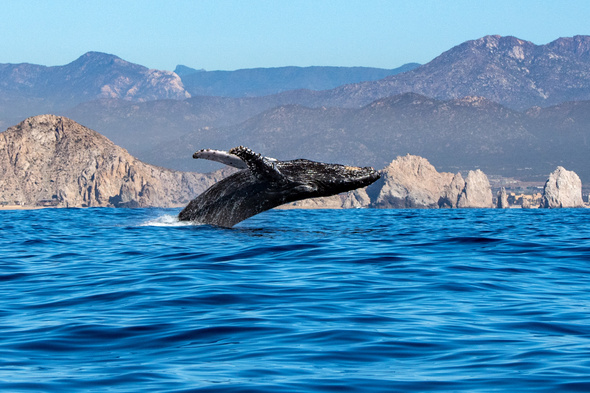 In September 2022 Aurora Expeditions' soon-to-be-launched 132-guest ship the Sylvia Earle embarks on an extraordinary 14-night voyage between Bali and Darwin exploring Raja Ampat, a marine biodiversity hotspot located in the heart of the Coral Triangle. With 75% of the world's coral species and over 1,500 species of tropical fish found here, it's a paradise for divers and snorkellers. Ashore you'll explore on guided walks through rainforest where you may catch a glimpse of birds-of-paradise, and you'll visit islands with a diverse array of cultural influences, including Melanesian, Islamic and European, with reminders of the Portuguese explorers and Dutch traders who ventured to the 'Spice Islands' in search of highly-prized spices such as nutmeg. 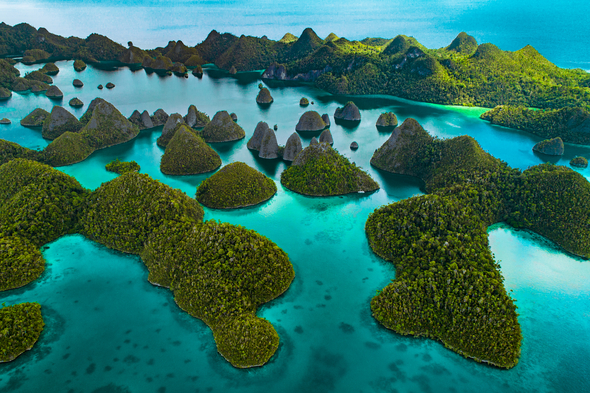 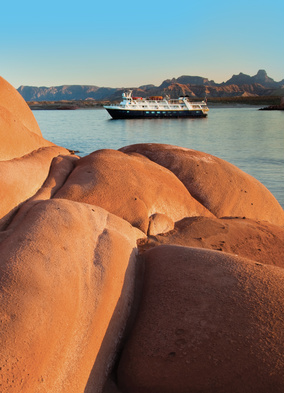 4 of the best Sea of Cortez cruises