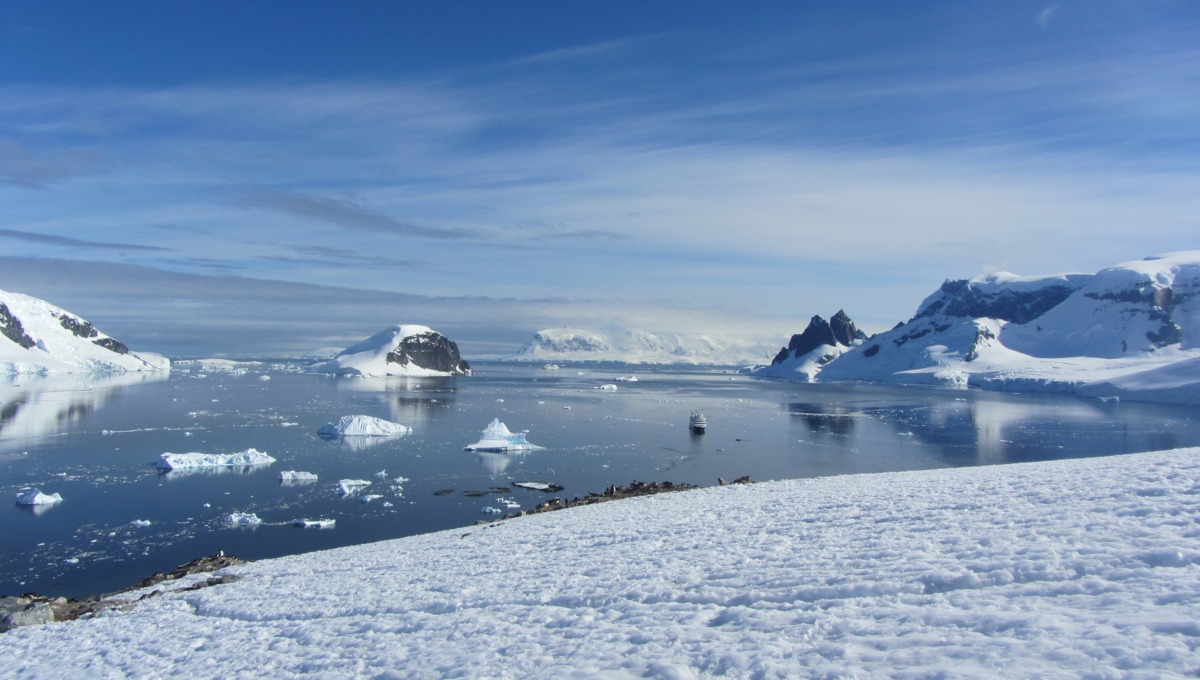 Recently I achieved a lifetime ambition, to set foot on every continent. I'd certainly saved the best till last.

Antarctica's natural beauty overwhelmed my expectations and the wildlife was incredible, exceeding every preconceived highlight I'd hoped for. From the lone macaroni penguin amongst thousands of chinstraps, to the swooping albatross, and from the gently breaching whales to leopard seals hunting, every exciting day combined to make an unforgettable trip.

Our journey started with the infamous Drake Passage, which had chosen to be relatively kind. The four metre swell was certainly enough to give an impression of what the expedition team referred to as "The Drake Passage Experience", but didn't cause too much discomfort. The good weather allowed a speedy crossing, so we reached the Peninsula on the afternoon of what was due to be our second day at sea.

This early arrival set the tone for the fluid nature of the trip. Regular updates from Silversea's fantastic and experienced expedition team kept us informed of what was planned for each day, and any possible changes. This level of flexibility allowed us to take advantage of every moment of good weather and change plans when needed. 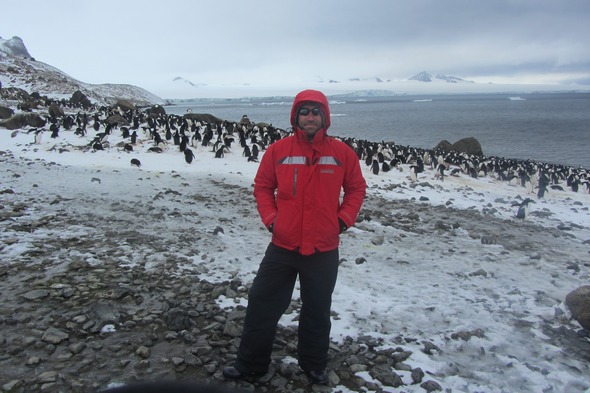 Highlights came thick and fast, and there were almost too many to mention. Of course the penguins are wonderful, and the scale is staggering. On approaching Paulet Island it took a little time to grasp that every speck on the hillside was an Adélie penguin as this vast colony of 200,000 plus their chicks came into view. Good weather allowed a landing here (the first in 5 years) and from the hillside the Expedition Team's ornithologist had spotted two leopard seals using small icebergs along the shore as cover to hunt. It was a captivating sight watching the seals thrashing at the surface of the water, devouring their meals. From the beach we tried to get a closer view, and as a penguin jumped from the water and quickly hopped past we saw the large and threatening head briefly appear before sinking back below, almost serpent-like in appearance, just a few feet away. 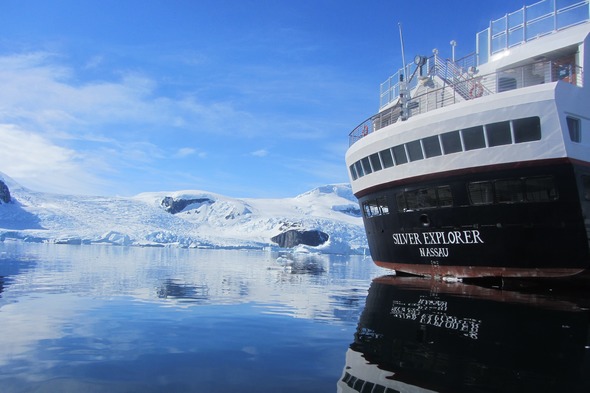 During a spell of good weather we were able to hike to a viewpoint on Danco Island, where we were surrounded by dramatic mountains and huge glaciers under clear blue skies reflected in the glassy waters, one of the most scenic places I've ever visited. A living museum at the former British scientific research station of Port Lockroy gave us a chance to buy a souvenir and use the world's most southerly post box, and at Half Moon Island, thanks to our keen eyed ornithologist, we saw a lone macaroni penguin in a rookery of chipstrap penguins. Even when the wind was too much for our first choice landing on Deception Island, an alternative site meant we were able to walk to the edge of an active volcano - what a second choice!

Between landings there were excellent lectures on such diverse topics as phytoplankton, the human impact on Antarctica (a subject I came to be fascinated by) and everything in between. We sailed past huge slab icebergs miles long, and enjoyed sunsets of vibrant colours followed by a stunning twilight of pinks and blues. These were perfectly mirrored in the dead calm waters, disturbed only by gently breeching whales. One evening there was even a moment when we were temporarily stuck in the ice, during which the Silversea team still managed to continue the dinner service. 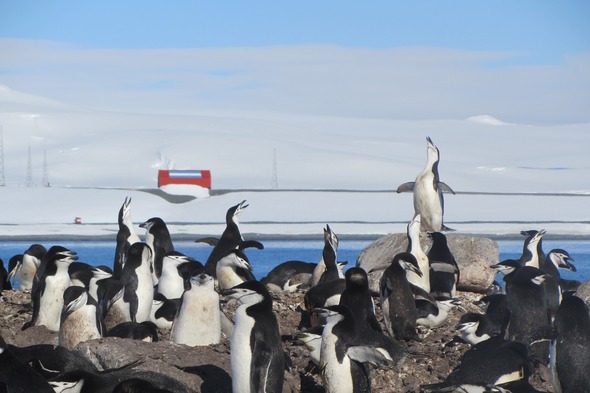 An announcement one still morning informed us of the chance to do the Polar Plunge, jumping into the freezing waters. Amazingly there were takers, myself included! We even enjoyed an excellent dinner on deck whilst travelling through the beautiful Lemaire Channel.

To summarise my trip is impossible; even though we were there for just four and a half days there is just too much to say, and now, looking back through my photos, none seem to do justice to just how amazing and exciting it was. All I can say is that you absolutely must go here for yourself, and go now. It's guaranteed to be one of the best experiences of your life. 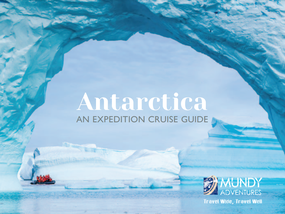 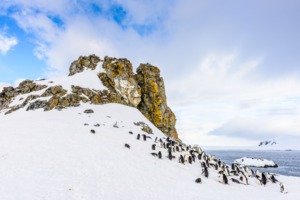 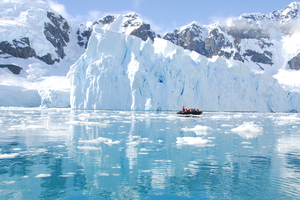 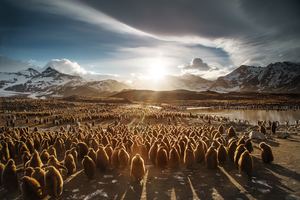