7 of the world's most adventurous cruise destinations 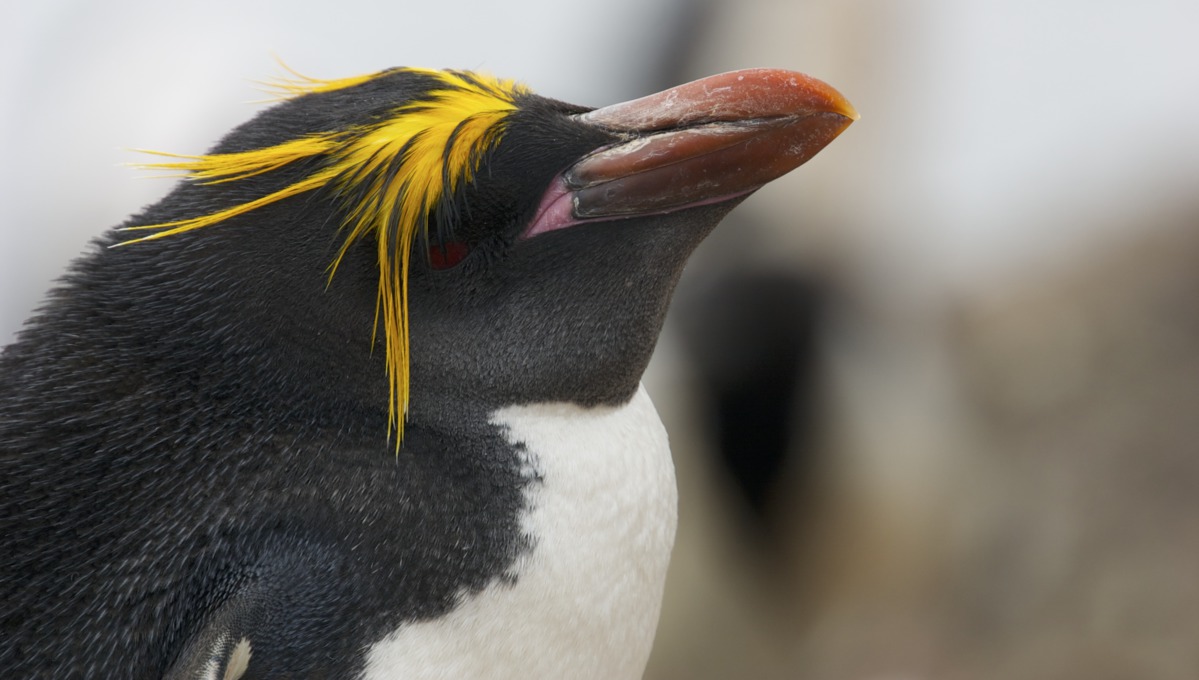 It's an exciting time right now for adventurous travellers, with unprecedented expansion in the expedition cruise market.

Hapag-Lloyd is the latest operator to announce the construction of new purpose-built expedition ships, planned for launch in 2019. Crystal, Ponant, Lindblad, Hurtigruten and Scenic all have their own vessels under construction, and fascinating itineraries will be enhanced by exciting toys including mini-submarines, helicopters, seabobs and much more.

So what's driving this growth? Well, today's traveller is more intrepid than ever before, with a desire to explore corners of the world so remote that reaching them by ship is the only practical option. Some of these destinations are on everyone's bucket list, but some are almost unheard of. Here are our top seven...

It's difficult to describe an expedition cruise to Antarctica. So otherworldly is the landscape that finding a reference point is almost impossible. Towering ice forms drift past, extraordinary wildlife is completely unafraid of your presence, and you'll travel the same waters, and land by zodiac in the same bays, as the explorers of the 'Heroic Age'. This amazing journey has to head any adventurer's list. 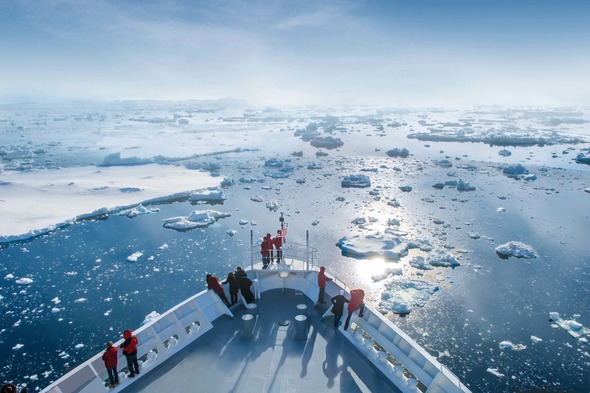 The ultimate island destination for wildlife lovers, an expedition cruise allows you to travel around the Galapagos archipelago and see the unique flora and fauna that inspired Darwin. Every day will be packed with new sightings in the ocean, on land and in the air. From playing with sea lions in the water, to watching the amazing albatross gliding in overhead after months of travelling the world, and from lazing on the beach alongside marine iguanas soaking up the sun to seeing manta rays leap from the waves, every minute is truly amazing. 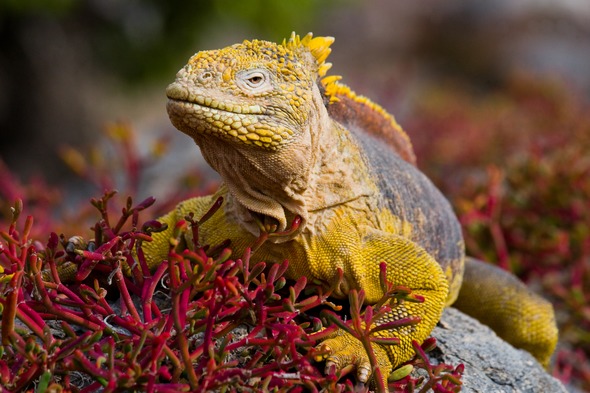 The reason most choose an Arctic adventure will be for the chance to glimpse polar bears stalking the ice floes. The extraordinary scenery of Svalbard, Greenland or Baffin Bay will blow you away. Here you can see the very bones of the land. Magnificent glaciers and imposing cliffs are framed by an ocean that reflects the surrounding palette of white, grey, black and blue in an environment that feels like another world altogether. 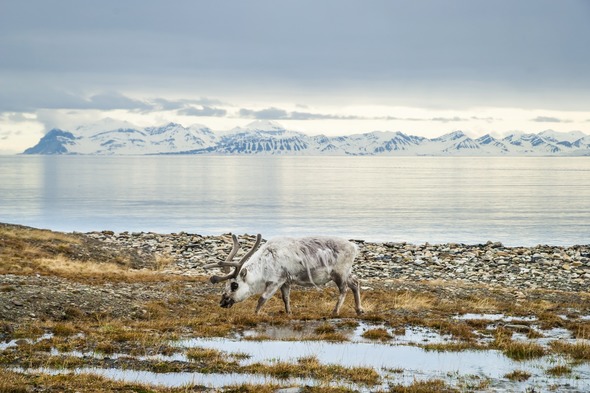 Whether cruising amongst the uninhabited islands of the Mergui Archipelago, where the Moken people live their whole lives at sea, or travelling through the cultural heartland of the country along the Ayeyarwady or the Chindwin river, Myanmar gives you a glimpse of an Asia still unsullied by mass tourism. 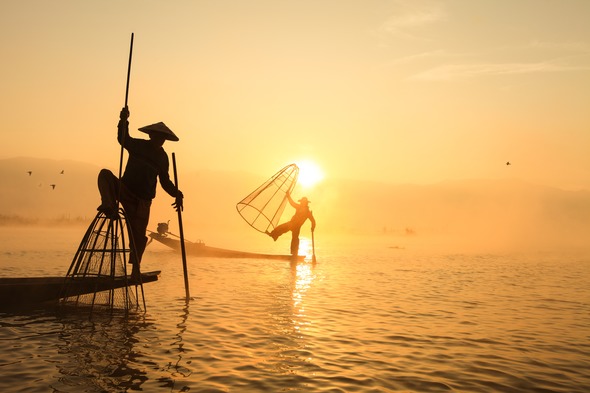 Described by Jacques Cousteau as 'the world's aquarium', this UNESCO World Heritage Site is home to an extraordinary number of marine mammals, including huge pods of dolphins, blue whales, gray whales, orca, humpback, pilot and fin whales, whale sharks, manta rays and sea lions. Kayak, snorkel or join one of the landing craft to explore the coastline's raw desert beauty. 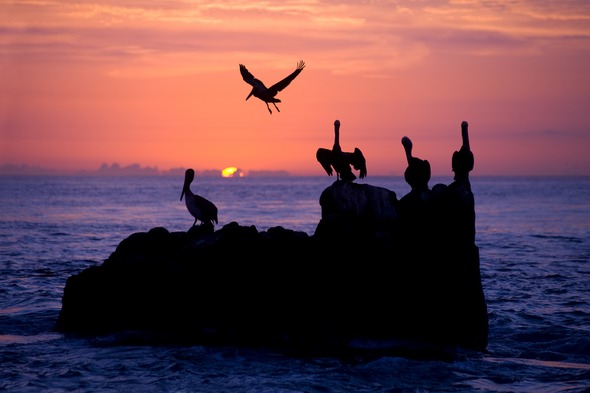 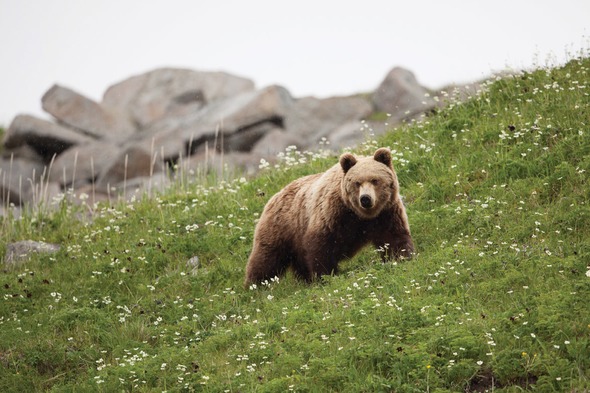 Finally, between the Australian cities of Broome and Darwin is the remote Kimberley region, a rugged coastline of inlets, gorges and huge waterfalls, where extreme tides reveal spectacular coral reefs and caves act as galleries for aboriginal artwork. For an entirely different perspective of Australia, the Kimberley is a must. 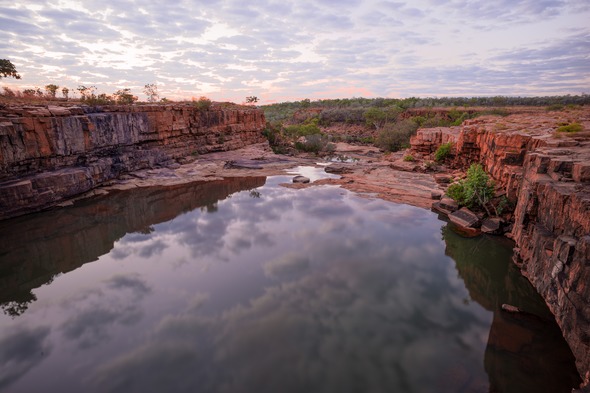