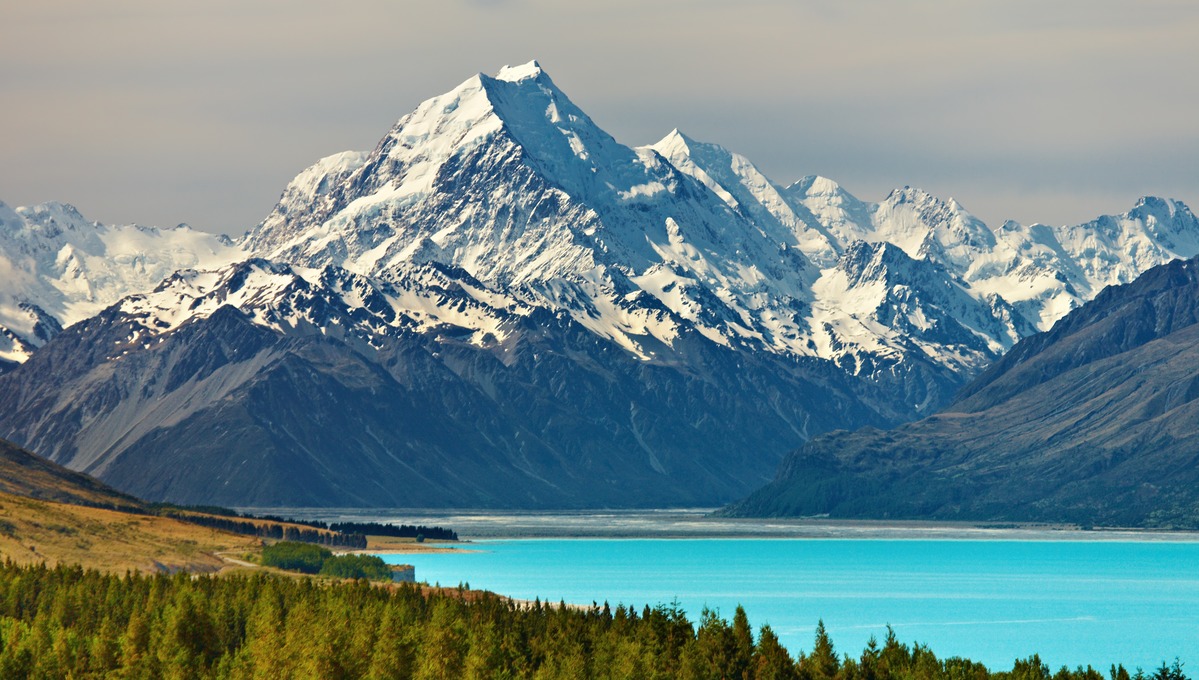 New Zealand might not seem like a particularly adventurous holiday destination, given its familiarity to UK travellers. But an expedition cruise offers a different perspective on these impossibly picturesque islands, with their soaring peaks, waterfalls, gorges and breathtaking national parks.

But this is only the start of your great adventure: New Zealand's diverse and rarely visited sub-Antarctic islands boast some of the rarest wildlife on earth. Pristine landscapes, stunning volcanic scenery and an incredible variety of seabirds are just a few of the reasons why this region has been declared a UNESCO World Heritage Site. 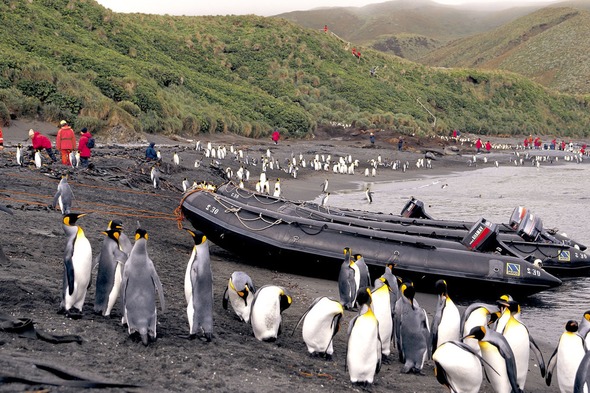 When to visit New Zealand

The best time to visit New Zealand's more remote sub-Antarctic islands is during the Antipodean summer, from November through to January. You're unlikely to find many ships visiting during winter, although spring and autumn can be a pleasant time to visit the main islands. 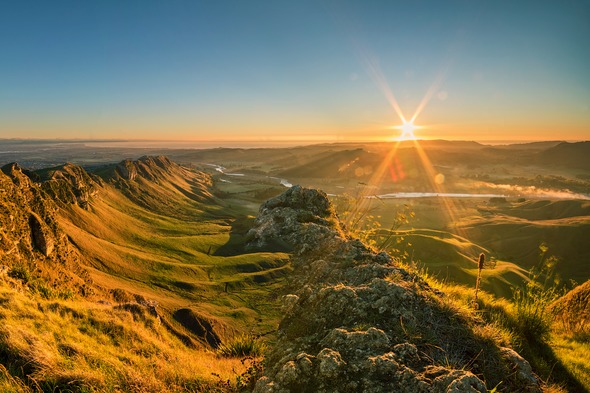 How to get to New Zealand

The gateway for most New Zealand cruises is Auckland, which can be reached from the UK via the Far East, or by flying the other way around the world via Los Angeles. 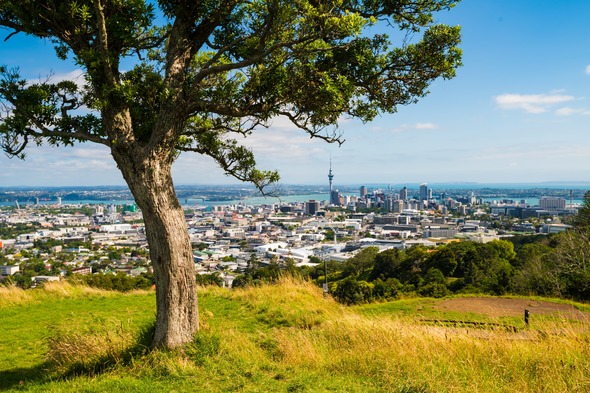 Dolphins inhabit the waters off New Zealand, including the rarest and smallest dolphin in the world - the Hectors Dolphin. You may also spot the New Zealand (Hooker) sea lion, whales and elephant, leopard and fur seals. There are numerous penguin species, including fjordland penguins, Snares crested penguins, king penguins, rock hoppers, royal penguins and Gentoo penguins. Other birds to look out for include the Snares Island snipe, the Snares fernbird and the Snares black tomtit; New Zealand bellbirds; red-crowned parakeets, Southern royal albatross, Gibson's albatross and whitecapped mollymawks; plus wandering, black-browed, grey-headed and light-mantled sooty albatross. 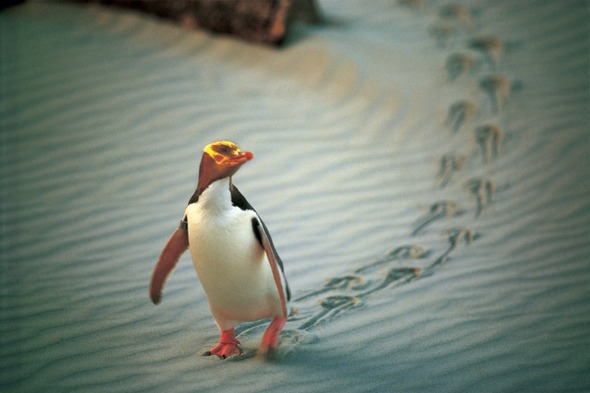 How to extend your New Zealand expedition cruise

Many people regularly travel Down Under to visit friends and family, and we can organise a stopover in any of the main Australian cities. If this is your first visit, you might like to incorporate some touring, for example to the Red Centre, Gold Coast or Blue Mountains. Or how about some R&R before or after your expedition, in one of the fantastic lodges on New Zealand's North Island. 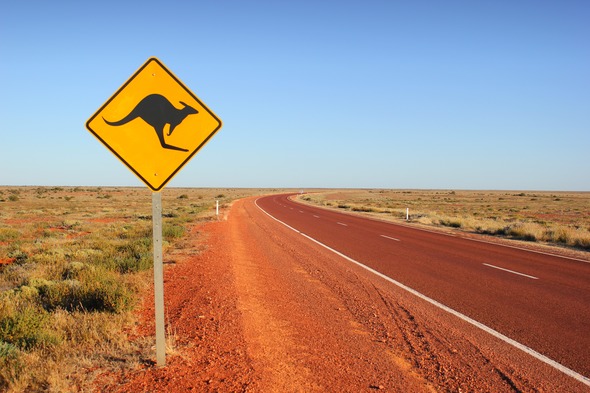 How do I choose the right expedition?

The itinerary will probably be your guide. Some New Zealand itineraries are circumnavigations, or hug the coast of the North and South Island, while others set sail for the sub-Antarctic islands. If you need more advice on finding the right New Zealand cruise for you, why not give us a call today on 020 7399 7630 and speak to one of our expedition experts. 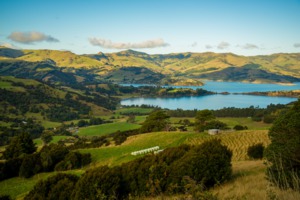 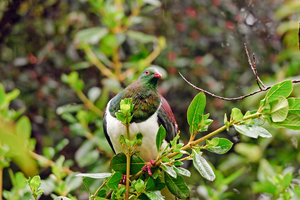 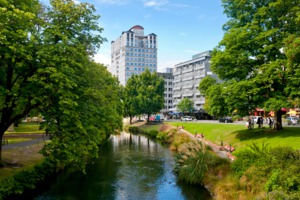 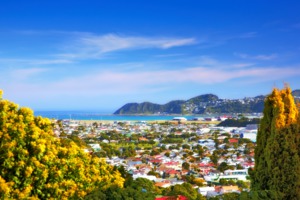 The best of New Zealand