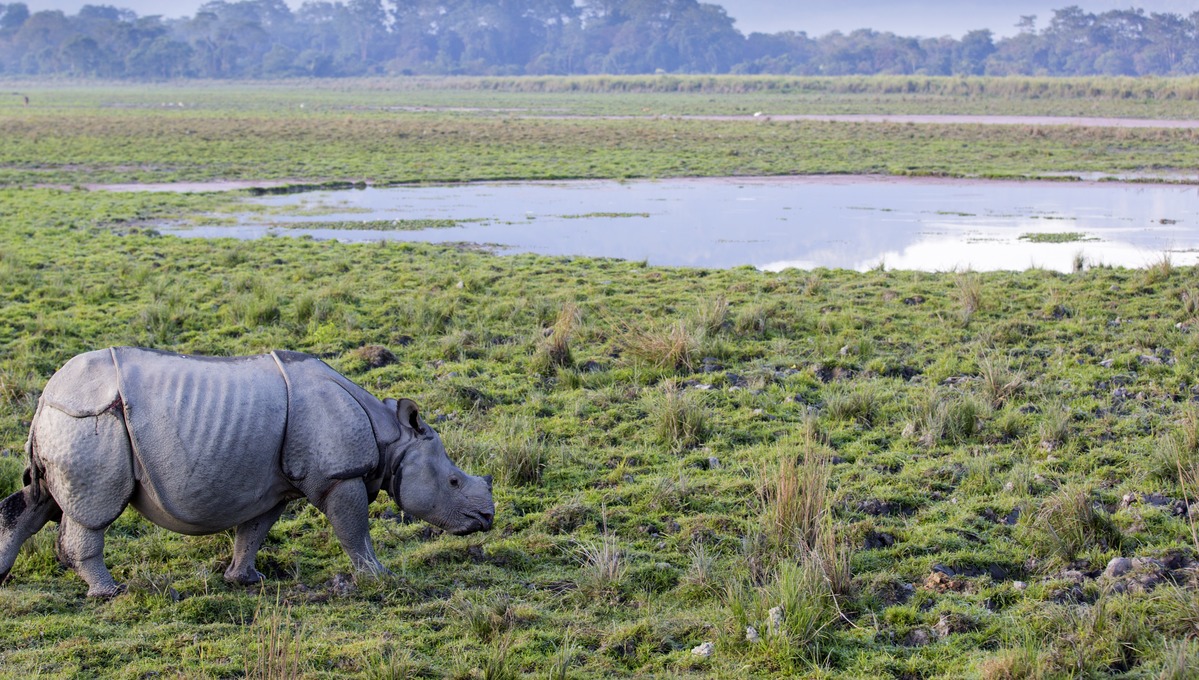 We know Assam for the tea named after it, little imagining a beautiful land renowned for its rich flora and fauna including black rhino, elephant, wild buffalo and tiger. In the river you might see fresh water dolphins, whilst flying around it can be spotted over six hundred varieties of bird, including great hornbills, great adjutant storks and black necked cranes. 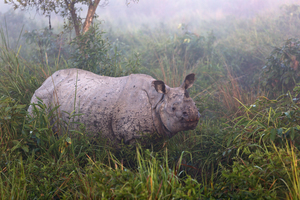 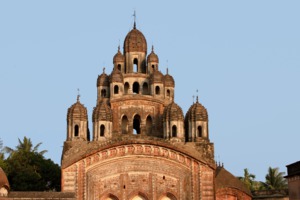 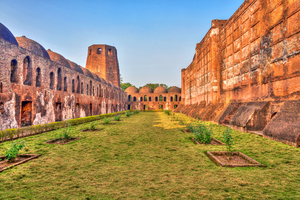 The Brahmaputra River was named as the Son of the Creator of the Cosmos in Hindu mythology. It is recognised as holy by Hindus, Buddhists, Jains and Bonpas.

Most people are completely unaware of this region where the mighty Brahmaputra runs through Assam, let alone that it is one of the greatest natural habitats outside of Africa. When you join a river cruise on the Brahmaputra , not only can you see the vast snow-covered Himalayan mountains in the distance, but also you can set forth on elephant, jeep and boat safaris in an area otherwise virtually accessible. Along the way, you can visit temples, tribal villages, monasteries, ancient palaces and tea estates.

Bordered by the Kingdom of Bhutan to the north, an Assam river cruise can be perfectly combined with a land tour to Bhutan, both accessed via the northeast Indian city of Kolkata (or Calcutta it used to be known). 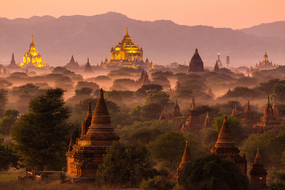 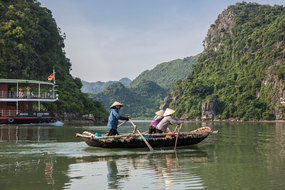 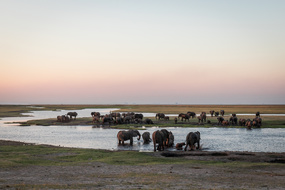 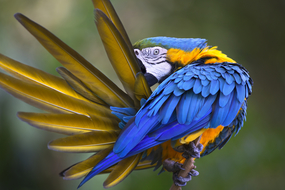