The latest news from Lindblad Expeditions 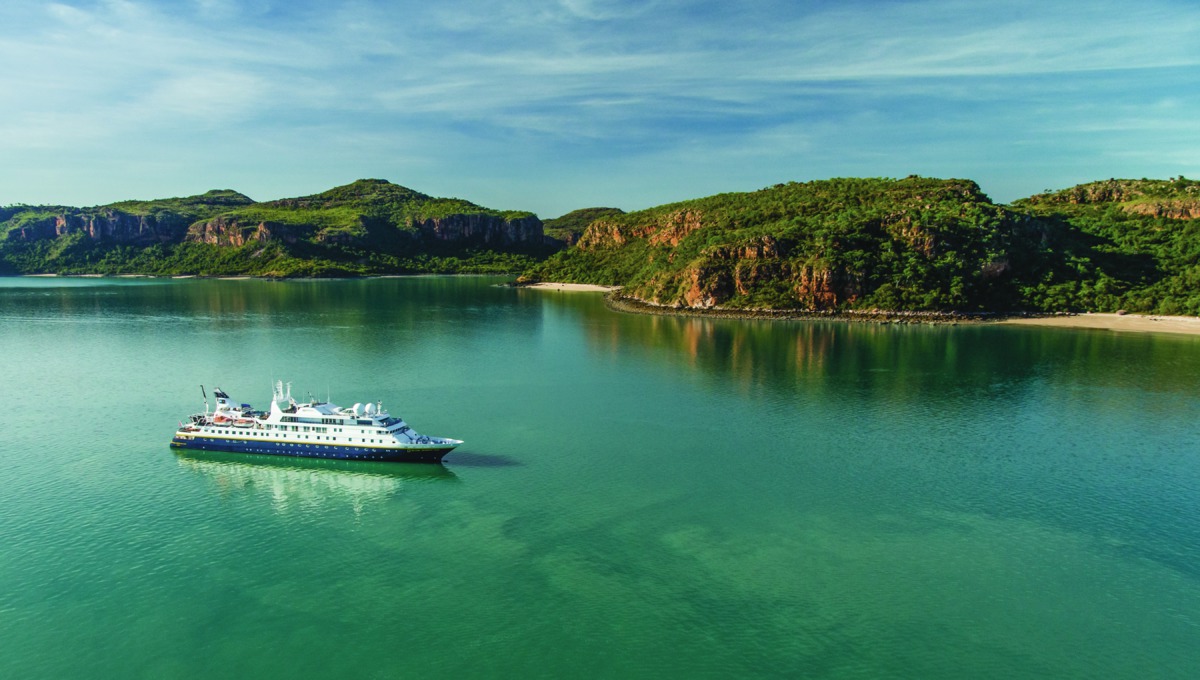 Curious and engaged travellers find the adventure travel experience something rather special, and Lindblad Expeditions commands a loyal customer following, particularly since the company's link with National Geographic. Regular customers appreciate constant product development to bring them back time and again, whilst new guests are enticed by numerous compelling reasons to choose Lindblad over the competition.

There is a big welcome on the cards, therefore, for the new Northern Europe programme just announced for summer 2016 on board Lindblad's recently acquired National Geographic Orion, the most luxurious ship in the fleet. The new set of itineraries is referred to as Europe 2.0: Active. Insightful. Exclusive. Effortless. Much thought has gone into enhancing time ashore - less time on a bus, more on small jeeps, walking or even bicycles (Orion will have a fleet of 10-15 bikes on board). Meanwhile on board, the pace is slower than on Explorer, with later starts and more presentation time.

Of course guests will enjoy their trip all the more because of the National Geographic Photographer and National Geographic exclusive component on each itinerary, while ethnomusicologist Jacob Edgar will curate music for each itinerary. Orion's luxury will make for a very comfortable experience, with small group sizes for trips, and zodiacs utilized whenever possible to provide access to small, out of the way islands. There will be a natural history option every day, for example a nature walk or a botanical garden with a naturalist.

Things are hotting up at Lindblad, who have just announced an excellent set of results for Q1 2015. The forthcoming merger with investment vehicle Capitol Acquisition Corp. II will end up with Capitol owning 50% of the company, Lindblad 49% and a foundation affiliated with Lindblad the remaining 1%. Founder and president Sven-Olof Lindblad will retain 29% ownership in the merged company, which will be publicly traded under the name Lindblad Expeditions Holdings Inc. Capitol's chairman and CEO Mark Ein, points out that expedition travel is among the fastest growing segments in the travel industry. Clearly the intention is to contribute to that speedy growth with more capacity in the future.

Capitol couldn't have a hoped for a partner with more expertise. The Lindblad family are credited with having effectively invented ecotourism. Lars-Eric Lindblad, founder of Lindblad Travel in 1958, was the first to bring civilians to Antarctica, Arctic Svalbard and the Galápagos. Sven-Olof Lindblad, Lars' son, founded Special Expeditions as a division of Lindblad Travel in 1979. The company's name was later changed to Lindblad Expeditions. A partnership with National Geographic in 2004 made for an extraordinary combination of two powerful brands. 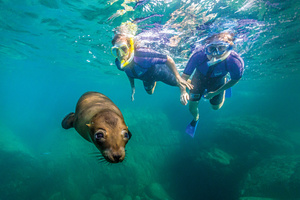 From Southern California to Baja 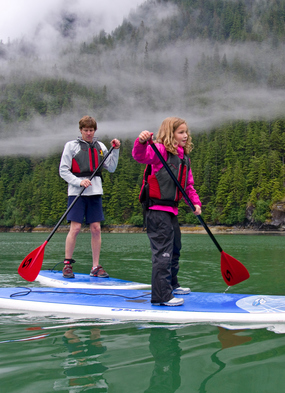 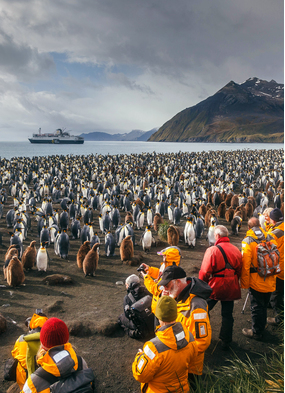 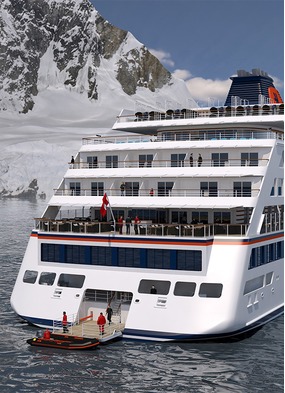