Why an expedition cruise is the perfect way to visit Myanmar 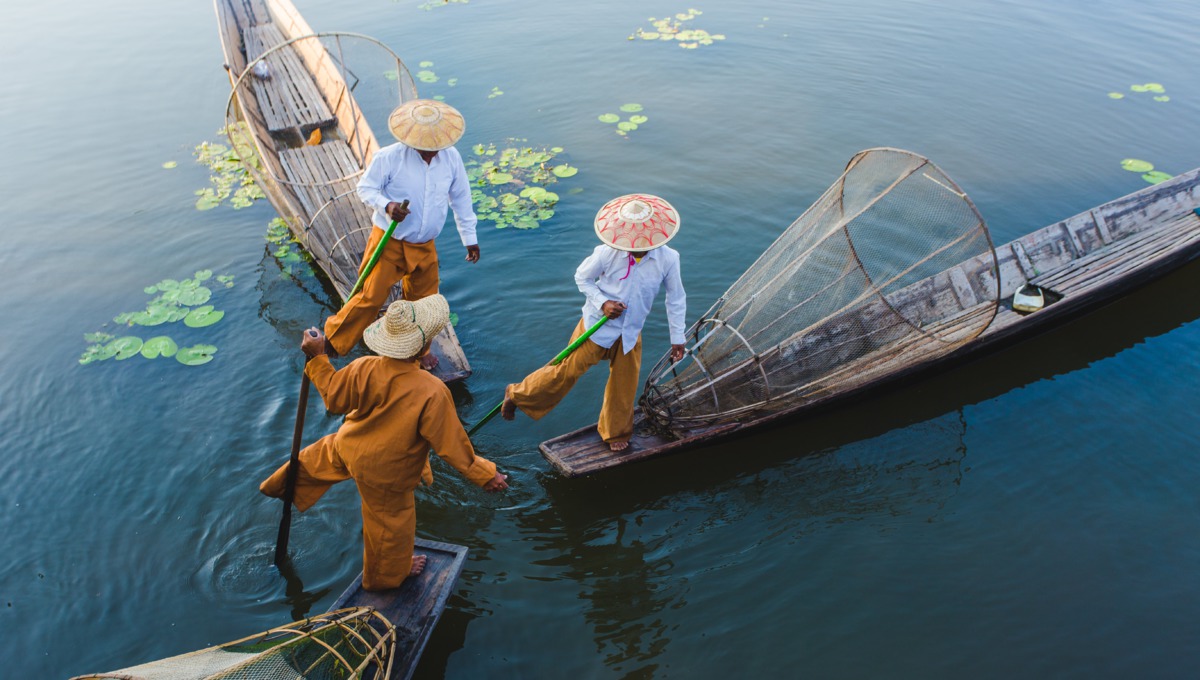 It was the change in the stance of the then opposition leader Aung San Suu Kyi that first sparked my interests in visiting Myanmar, as the regime's tentative moves towards democracy began to open up the country to tourism.

I've been lucky enough to travel to Asia several times in a variety of different styles, from backpacking through Vietnam with no plan or time frame, to honeymooning in Laos, to fly and flop holidays in Thailand. I organised all of these trips independently, either taking advantage of travelling to no deadlines, or working to a schedule and enjoying the freedom that low cost regional flights provide.

These days I want to make the most of a fortnight away from work, so I usually try to mix in some culture and some beach, and all at a sensible price. When I started planning a trip around Myanmar the difficulties in achieving this quickly started to present themselves.

Having been a closed country for so long, Myanmar's infrastructure is limited. Although this is part of the appeal, it does make it challenging to travel around. The road network is okay, but buses are unreliable and inconsistent. The railway is a legacy from British rule and is basic at best. Flights are still operated by paper tickets which have to be re-confirmed 24 hours in advance, and (as I was to find out) boarding is organised by coloured sticker in a similar way to a public ferry in Thailand!

This meant that travelling between places was looking increasingly difficult without help. I looked at a number of overland tour operators, but a brief glance revealed a high price for a private tour, or a long group departure which didn't really suit.

This is when I started thinking about the option of a cruise for part of the trip. For me, the key place to visit was Bagan and the stunning temples on the flood plain of the Ayeyarwady River. It was these wonderful images that had inspired the trip. Working a cruise into the itinerary would make the travelling enjoyable and be a wonderful way to actually see the country.

Today the choice of river cruise operators is larger, with a handful of new ships introduced to accommodate the slowly increasing visitor numbers, but at the time my choices were limited and nothing quite worked with my holiday dates.

The idea of a cruise, however, had stuck, so it was more due to lack of choice that I started to look at an ocean cruise which included time in Yangon, and I'm glad I did.

Although I knew that I would sacrifice the amount of time spent in the country, I wanted to make sure that I came back having felt like I'd had a holiday. An ocean itinerary would offer the chance to see areas of Malaysia I hadn't visited before, there would be time in Yangon to discover the city and, most importantly, an optional overnight tour to Bagan to watch the sunset over the beautiful temples.

And so my wife and I embarked on what turned out to be an extraordinary trip. The comfort of the cruise was blissful, without the constant packing and unpacking of previous trips. In fact, the usually hot and tiresome travelling was done at night, giving us even more time to see the destination. Rather unusually, the itinerary I chose included the Mergui Archipelago, a little visited group of deserted islands offering the perfect combination of beach time and a chance to meet the nomadic Moken people, who live their life at sea.

Our overnight excursion to Bagan was excellent, allowing us to avoid the stress of reconfirming tickets and negotiating hectic airports independently. This organised tour, combined with the opportunities we had to explore independently, offered the advantages of a group trip, without the downside of those potential personality clashes that come with small group tours.

The time I spent in Yangon and Bagan allowed me to see Myanmar before the impact of increased visitor numbers made itself known, and I had a restful and enjoyable break. It's not often that all this is possible in one trip.

My fears of being surrounded by thousands of other tourists were also completely unfounded. We chose a smaller ship to travel on, which meant that striking out on our own was easy. In Langkawi we relaxed on a beach with just a few other travellers, in Yangon we visited the dazzling Shwedagon Pagoda independently, and in the Similan Islands we walked to the view point above the white sand beach alone.

Yet we also enjoyed the organised beach barbecue on the uninhabited Koh Rang Yai and the convenience of knowing our evenings would not be spent desperately wandering the streets, guide book in hand, trying to find a restaurant. It was a wonderful introduction to travelling by ship and one that I would highly recommend, especially in this part of the world.

For a taster of Myanmar an ocean cruise is a great option, with a number of cruise lines offering itineraries with time in Yangon. For something a little more in-depth, Silversea Expeditions have two excellent voyages which also include the Mergui Archipelago: a Phuket round-trip departing on 21 November 2016, and a Kolkata to Phuket itinerary departing on 27 February 2017 that also includes seldom visited areas of Bangladesh.

If you're more interested in the country's interior then it's worth considering a river cruise as part of an overland trip, with more departures and good quality ships to choose from than ever before. Ayeyarwady River cruises tend to last 3 or 4 nights, which works well in combination with a pre- and post-cruise overland tour, significantly reducing the amount of travelling required. Or you can opt for a longer itinerary on the less travelled Chindwin River, which is a great option for second time visitors to Myanmar. 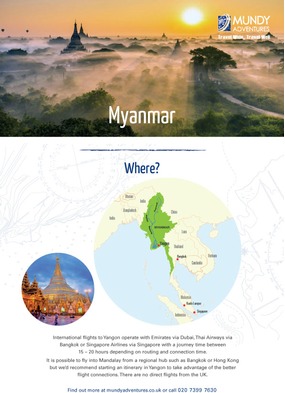 Find out more about Myanmar... 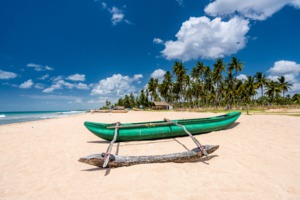 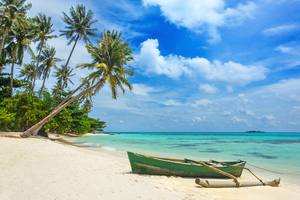 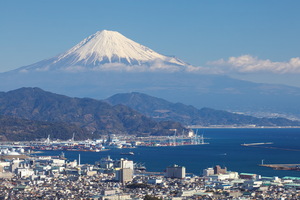 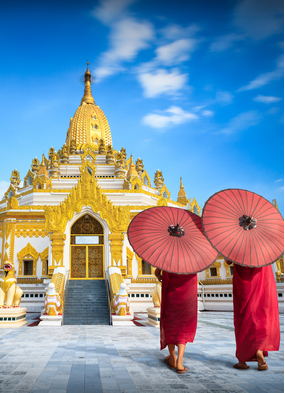 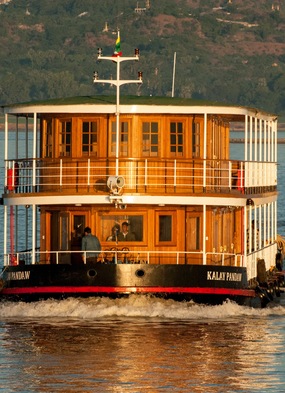 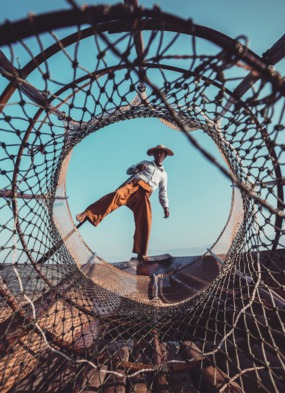 Theresa's guide to Myanmar and the Ayeyarwady River 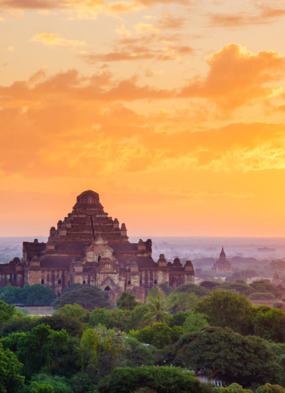